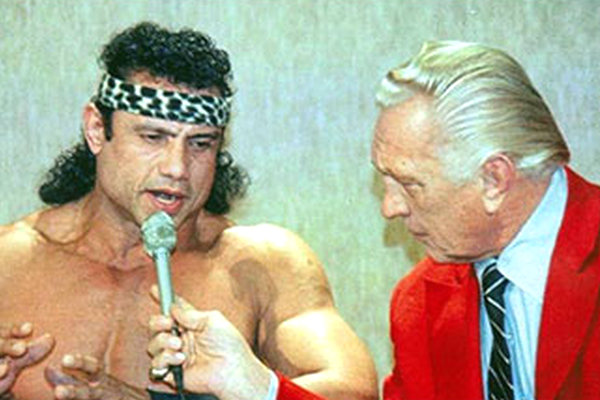 This week STICK TO WRESTLING is joined by popular returning guest Jammie Ward as we talk all things that happened in the WWF during the Fall of 1982! On this week’s podcast:

Plus we have audio from the WWF stars and we share some great forty year old memories, , so what are you waiting for? Download and listen to this wicked good podcast today! 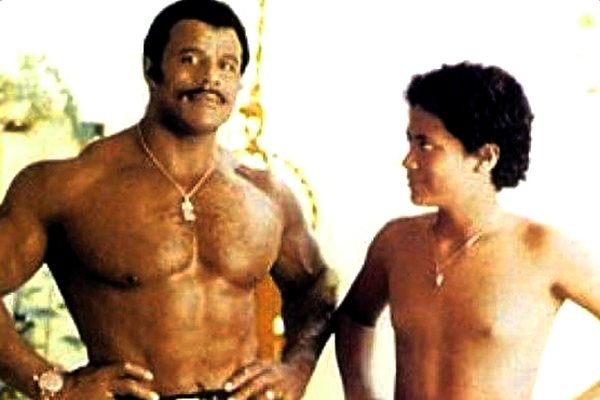