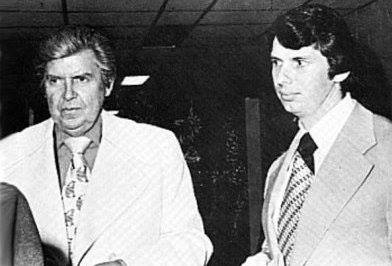 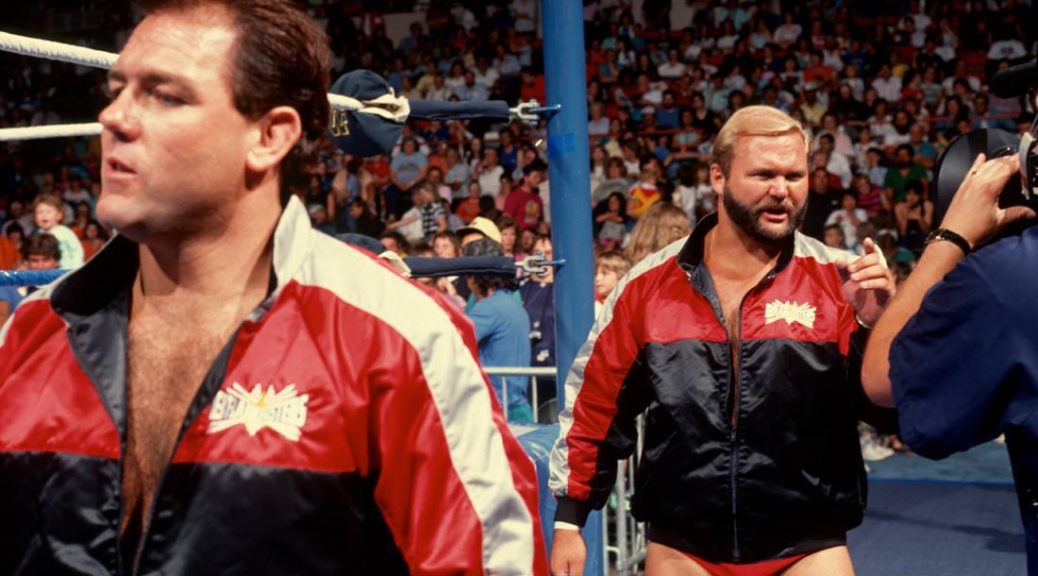 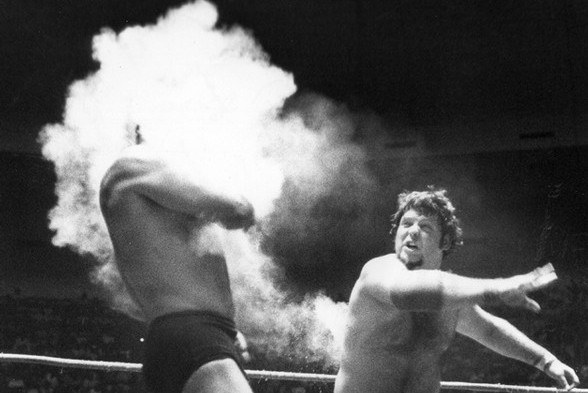 Sean Goodwin and John McAdam are back! A conversation that starts as a discussion over the best years of wrestling turns into a debate about what is acceptable “suspension of belief” in today’s wrestling as opposed to wrestling from the 1970‘s and 1980‘s. It’s a fun, spirited 60 minutes where we STICK TO WRESTLING! 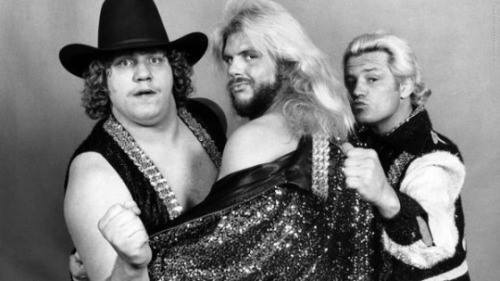 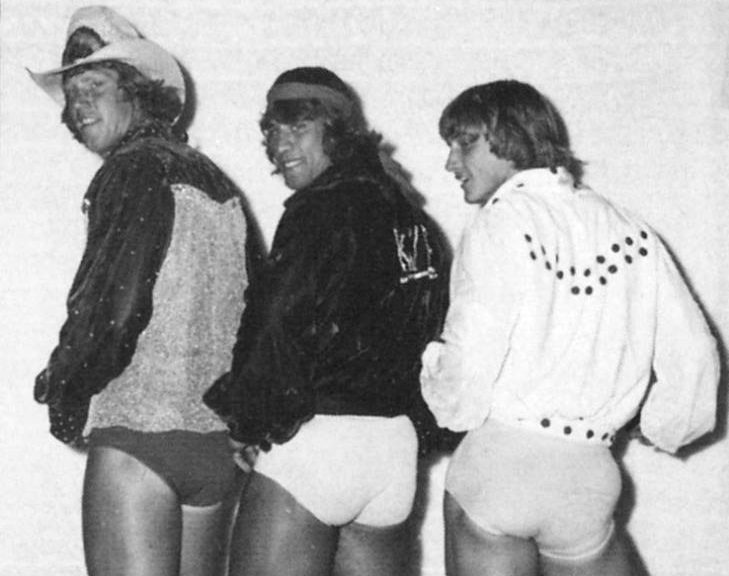 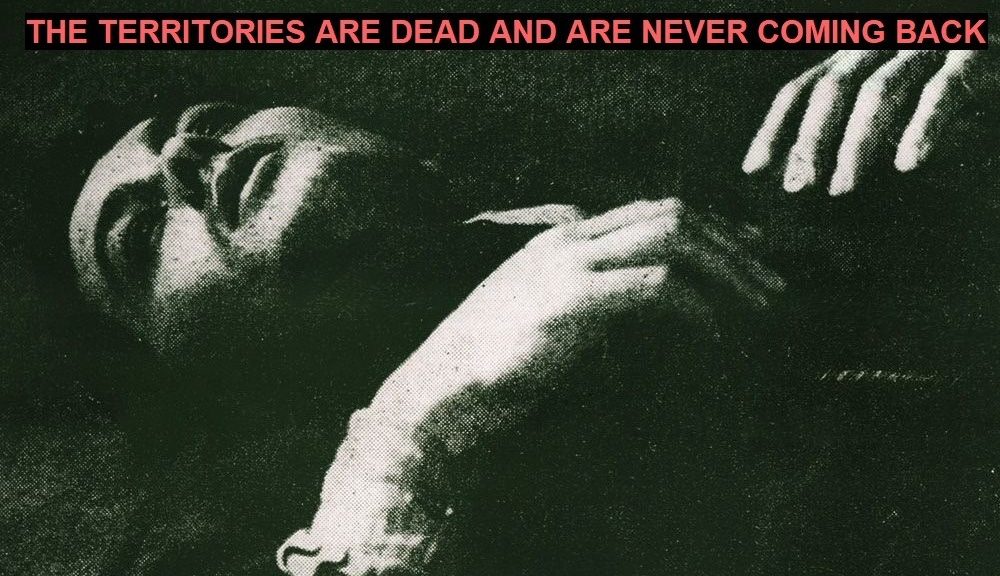 John and Sean talk indy wrestling and what it would take to get a promotion running, the rise and fall of ECW and Smoky Mountain, John’s old UCW promotion, various promotional styles, and more. 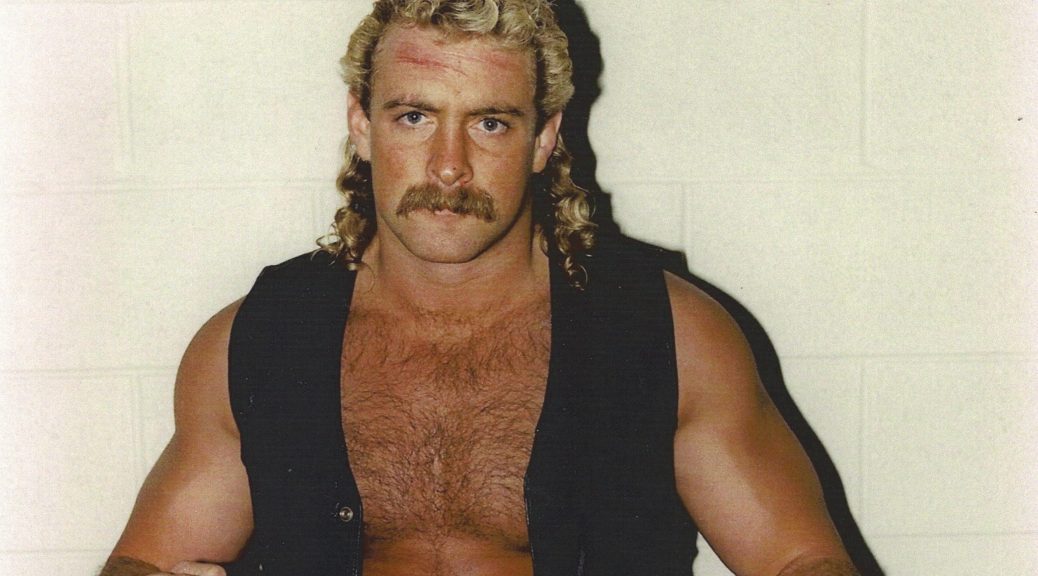 On the debut episode of Stick To Wrestling with John McAdam & Sean Goodwin, John & Sean discuss Starrcade ’86, “What Ifs” regarding 80’s wrestlers whose careers came to a premature end, Pro Wrestling Philosophy and so much more.