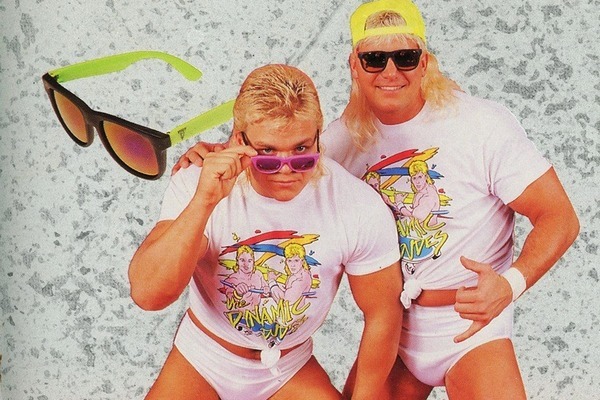 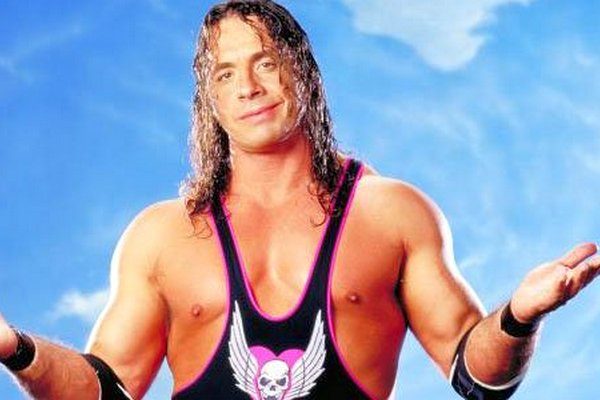 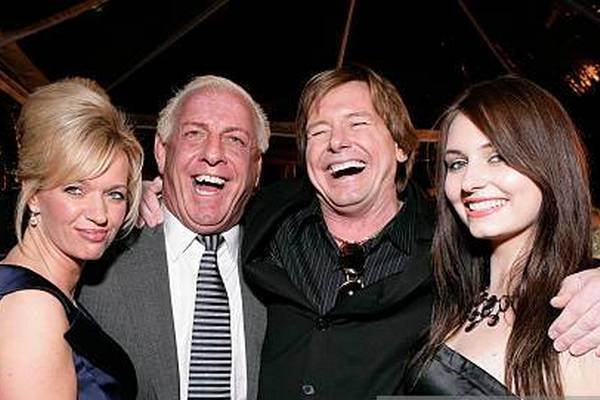 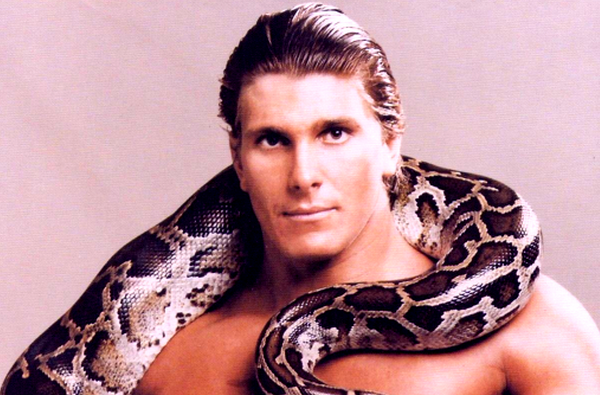 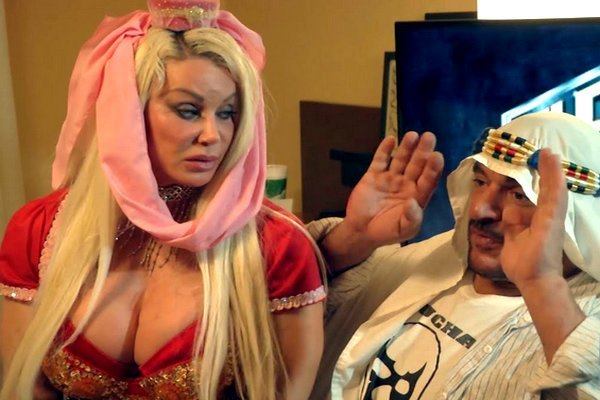 For the entire month of October, Stick To Wrestling will be taking questions from our listeners! This week John McAdam and Sean Goodwin are joined by Breaking Kayfabe’s Barry Rose and we discuss:

And more! Plus we get asked what we would choose if a genie granted us each three wrestling wishes. Sean plays it straight, while naturally John and Barry take a fast ride down Pervert Lane.