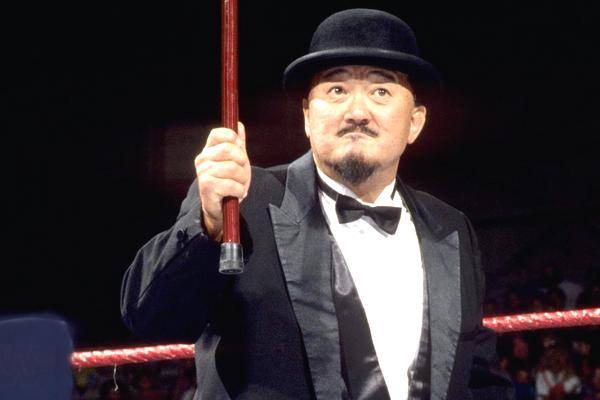 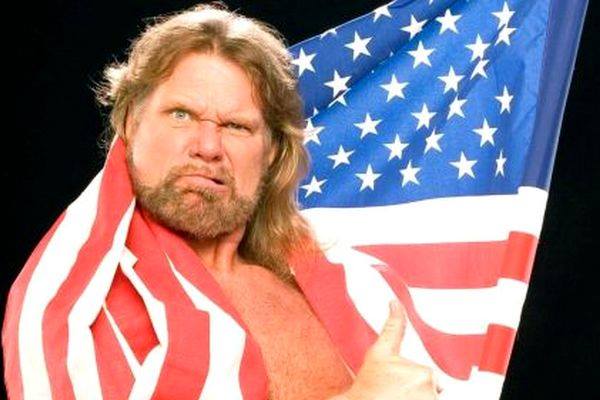 This week on STICK TO WRESTLING popular guest Thomas Bane joins the show and we review an episode of WCW’s Monday Nitro from June 26, 2000. We discuss:

–Vince Russo and an overview of the job he did. This IS Stick To Wrestling so we don’t just set Russo up as a punching bag, instead we analyze what he did well and what he did not do well.

–How the WWF completely blew the “Invasion Angle” of 2001.

–The Filthy Animals were supposed to be the next Degeneration X. This was like Harold Minor being the next Michael Jordan.

–How ridiculously outdated “fake shoot” angles were by the year 2000.

–Mike Awesome had a lot of potential and WCW wasted all of it.

–What was Scott Stiener using to make himself look like THAT?

Plus we wish J.J. Dillon a Happy 78th Birthday and we celebrate the 42nd anniversary of The Yukon Lumberjacks winning the WWWF tag team titles, so what are you waiting for? Download and listen to this wicked good bad boy! 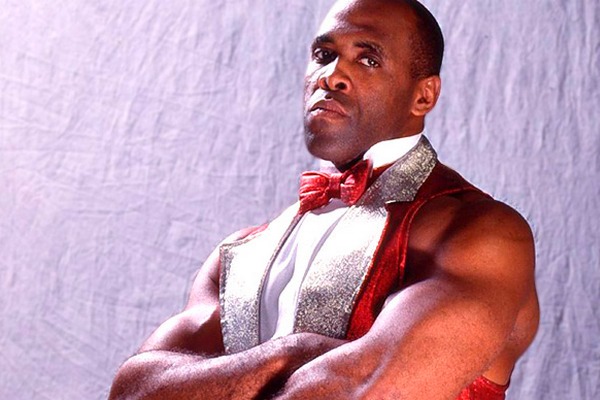 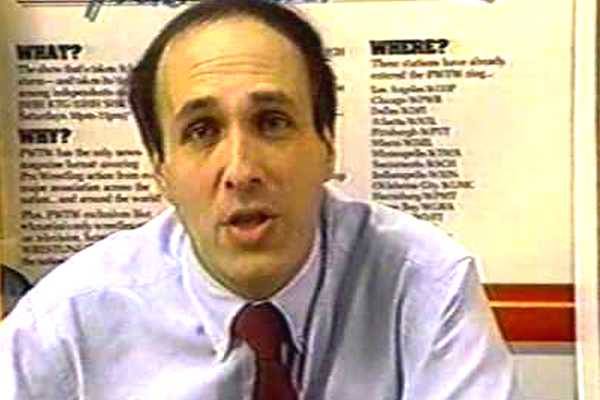 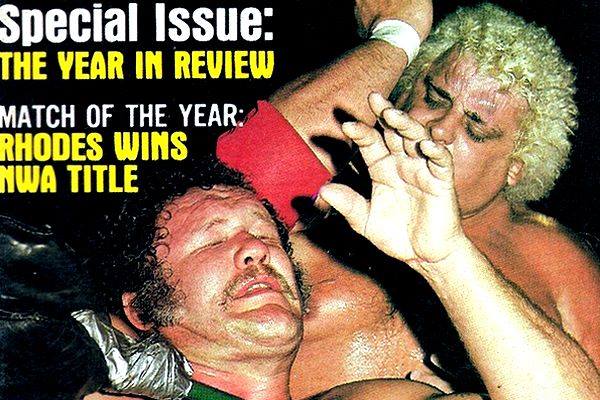 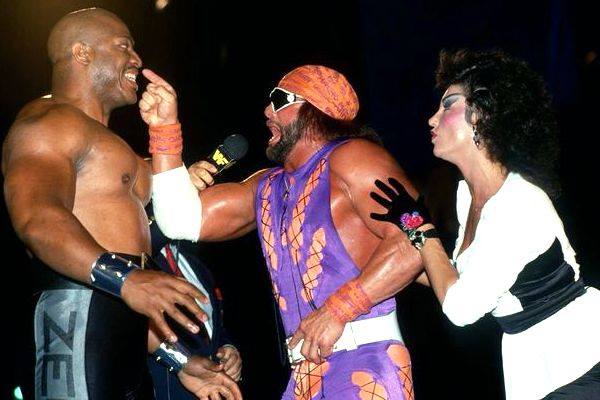 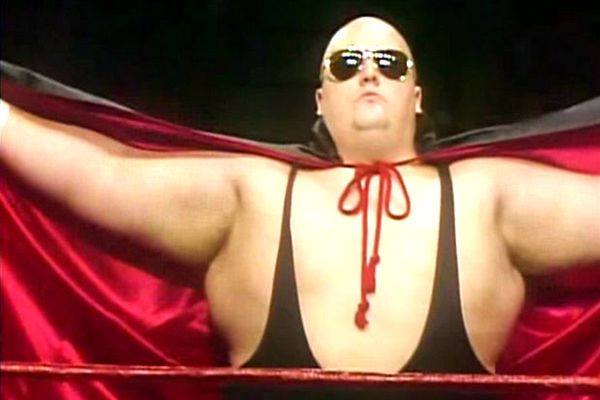 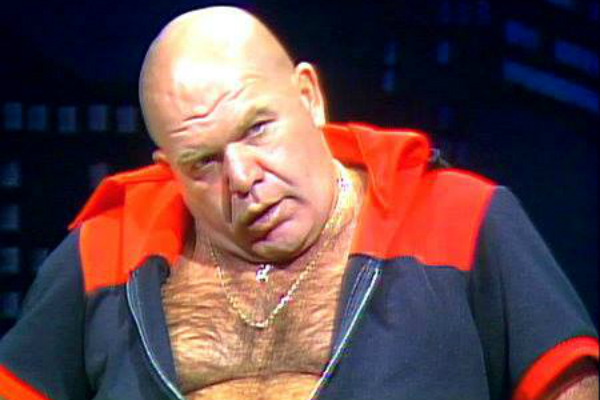