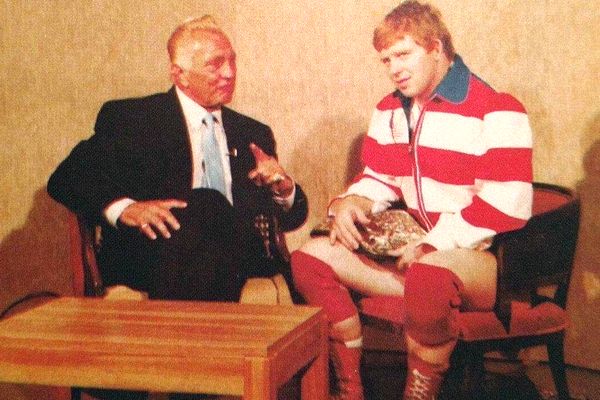 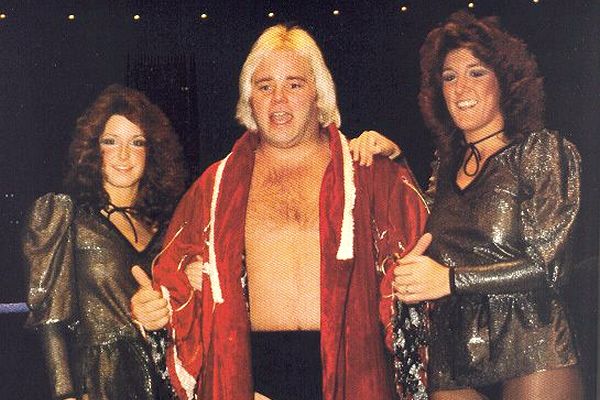 What are you waiting for? Download and listen to this wicked good podcast today!

STICK TO WRESTLING: Give us sixty minutes and perhaps indeed, we’ll give you a wicked good and rawboned podcast 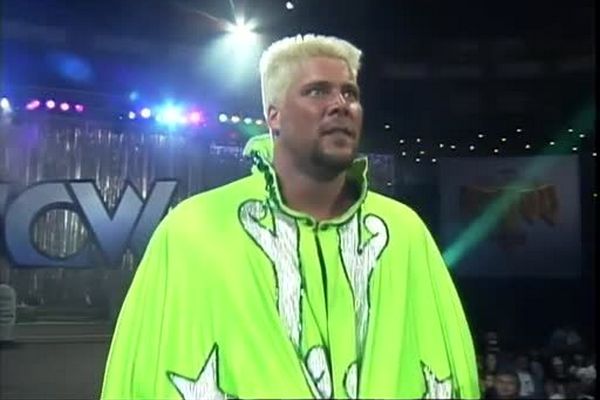 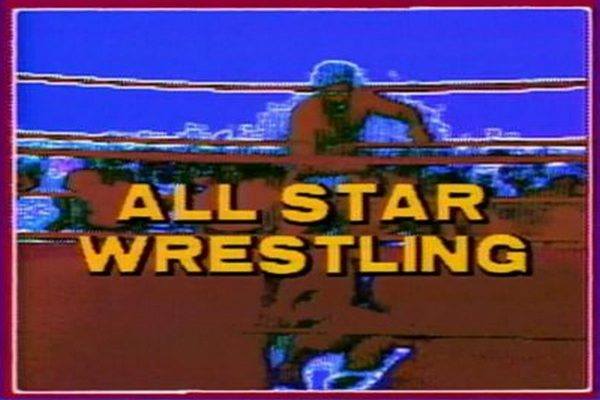 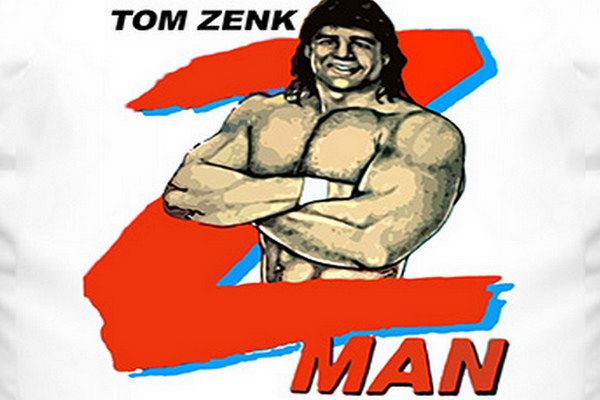 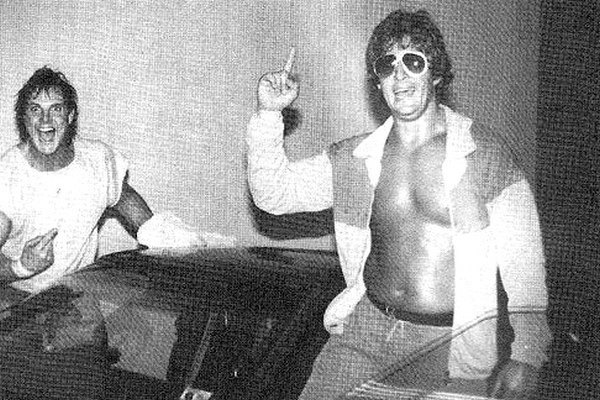