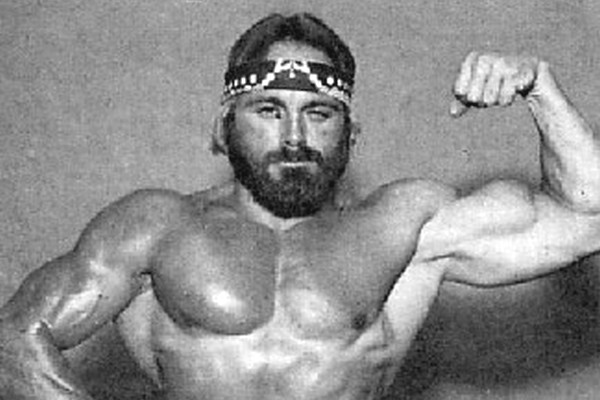 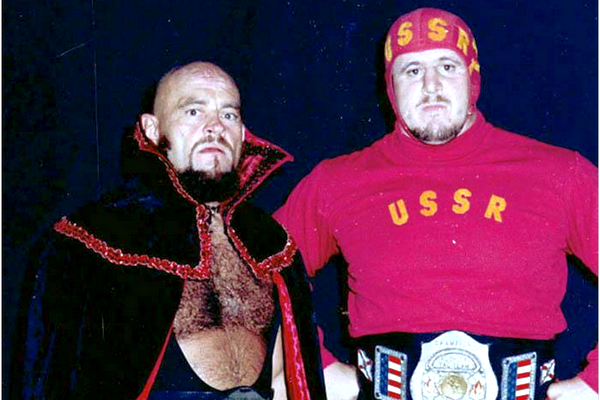 This week STICK TO WRESTLING is once again joined by popular guest Lou Kipilman as we discuss Ivan Koloff and his career in yearly results. The conversation includes:

–In 1976 Ivan Koloff was in the main event of a tag team match at the Boston Garden. This would be the last time a tag match was the main event in Boston until 1984.

–Koloff puts over Iron Mike Sharpe at the New Orleans Superdome in 1979.

–“The Russian Nightmare” was one reason Ricky Steamboat left the Mid-Atlantic territory in early 1985. We tell you the backstory.

–Ivan Koloff and Don Kernodle winning the NWA tag team titles in 1984, despite Kernodle being a bottom of the card guy in the WWF in 1983. –

-The emergence of Nikita Koloff and how it affected Ivan’s career.

Plus we talk about the Pee Wee Herman story from thirty years ago, so what are you waiting for? Download and listen to this wicked good bad boy! 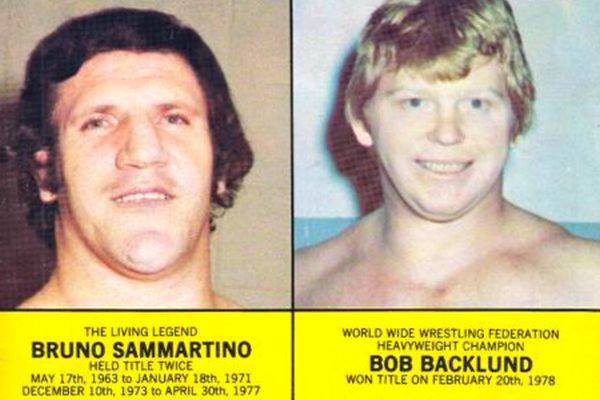 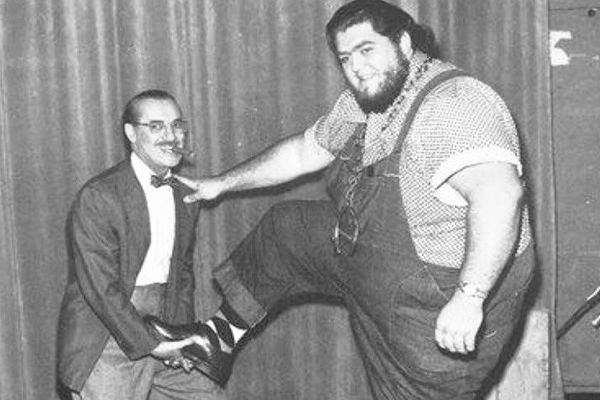 John McAdam and Sean Goodwin’s weekly discussion features analyzing Madison Square Garden shows from late 1976. We dive not only into the details of the wrestlers and the matches but how the entire machine worked. Other things we talked about:

-The real legacy of the recently passed Jose Lothario and his feud with former protege Gino Hernandez.
-Did they cancel a scheduled Madison Square Garden show after Bruno’s injury?
-Superstar Billy Graham, Ivan Koloff, and Ernie Ladd forming a miniature union of sorts and how it should have impacted the tag team titles.
-Haystack Calhoun’s level of stardom in the WWWF.
-Hey, what was the deal with Ox Baker appearing on WWF TV in 1980?
-How hot the Chief Jay Strongbow and Billy White Wolf team were in 1976 and the mistakes the promotion made that ended up making them ice cold.
-Plus John shares a (hopefully) funny story about meeting Johnny Rodz and Pete Sanchez in 1982. And more!

Tune in each week for STICK TO WRESTLING, the only WICKED COOL wrestling podcast!