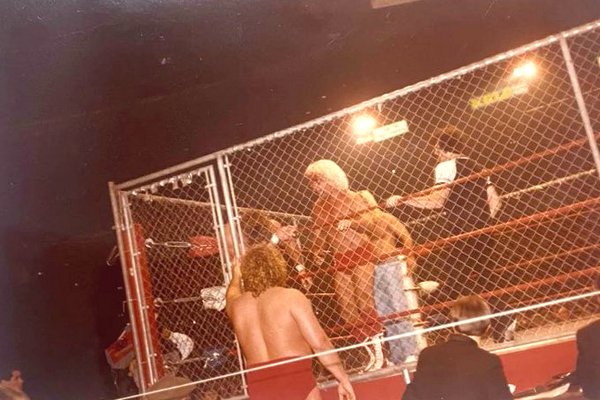 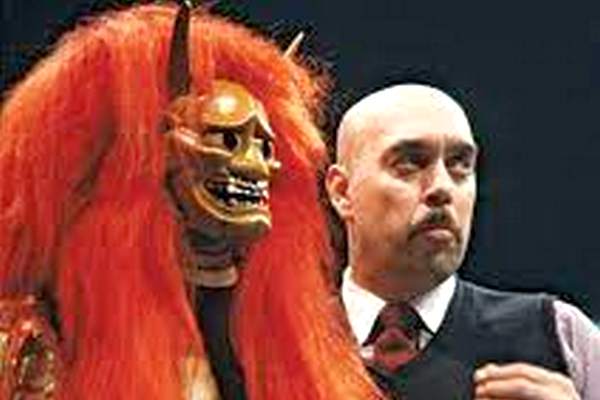 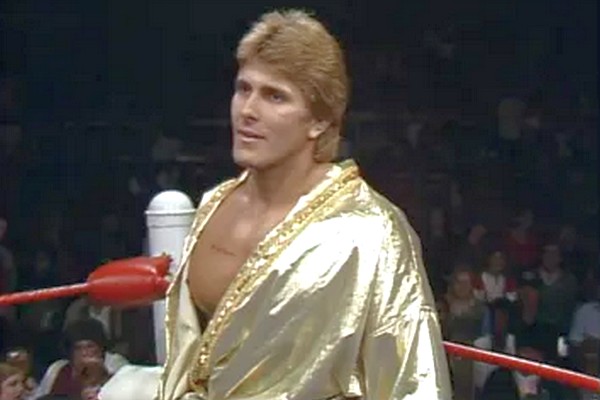 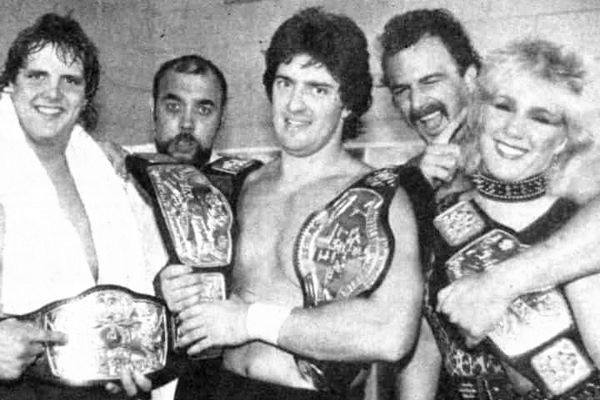 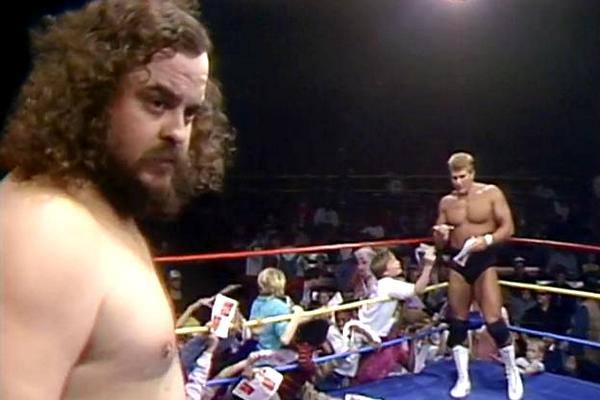 On this week’s WICKED GOOD Stick To Wrestling podcast Johnny and Seanny have wrestling historian Seth Hanson as our guest. Seth knows his stuff, is a great guest, and an even better Twitter follow!

This week we discuss the 1986 demise of World Class Championship Wrestling. Included in this conversation:

–Did the Freebirds return to World Class too soon?

–Should WCCW have pulled out of the NWA and anointed Rick Ruse as their world champion? |

–Should Chris Adams have remained as a heel, with Gino Hernandez turning babyface?

–World Class lost a lot of talent to Bill Watts’ UWF right after the 1986 Texas Stadium show, and replaced them with with some older veterans. Was this the way to go?

Plus, we share more general knowledge and thoughts on WCCW in general, and what led up to the 1986 collapse. What are you waiting for? DOWNLOAD THIS BAD BOY!