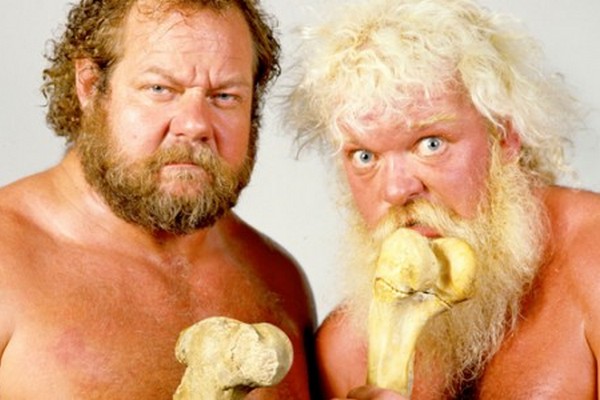 This week STICK TO WRESTLING is joined by popular guest Jeff Bowdren as we discuss the 1981 Year End Awards from Pro Wrestling Illustrated and the Wrestling Observer Newsletter. We discuss the Most Embarrassing. Most Popular, Best Babyface, Best Heel, Biggest Shock, Worst Feuds, and more to commemorate the Year of 1981.

Plus Johnny and Jeff talk about the top SONGS of 1981, so what are you waiting for? Download and listen to this wicked good bad boy! 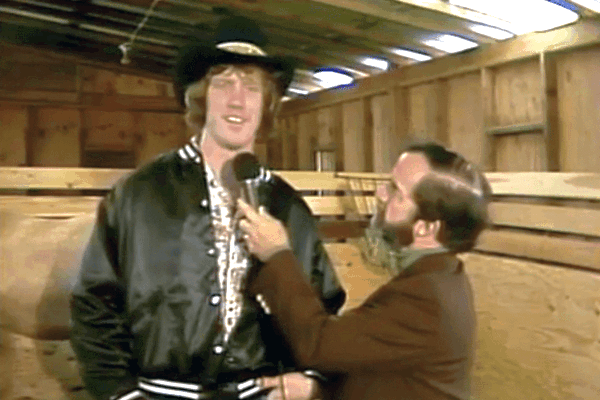 On this week’s STICK TO WRESTLING we have a “mailbag” issue where we take questions from the listeners, including but not limited to:

–When should have Crockett moved on from Dusty as booker and who should have replaced him?

–Which wrestling magazines were the best, and which were the worst?

–What wrestling that you remember loving in your youth did you re-watch as an adult and realize “maybe I should have left that as a memory”?

–Did exposure to the Wrestling Observer and other inside news sources immediately change the way you enjoyed pro wrestling?

Plus Johnny Mac talks about all of the sitting around the wrestlers had to do back in the 80’s, so what are you waiting for? Download and listen to this wicked good bad boy! 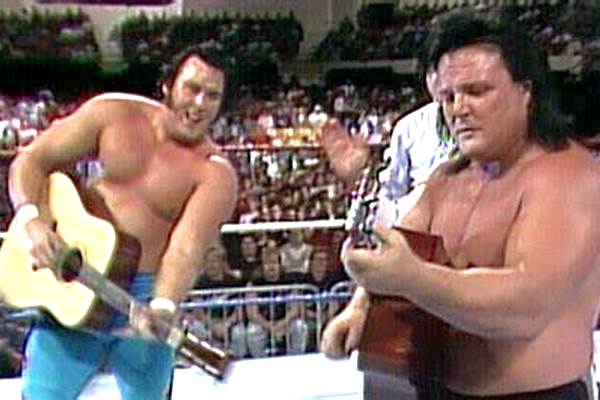 –Who was 1990 Wrestler of the Year? Both McAdam and Muse have surprising choices.

–John McAdam picked him as 1980’s Wrestler of the Year. A decade later he’s Worst Wrestler.

–Anyone want to guess who got a vote for Worst Tag Team?

Plus John Muse talks about driving from Michigan to Philadelphia in 1990 for a couple of indy shows, so what are you waiting for? Download and listen to this wicked good bad boy! 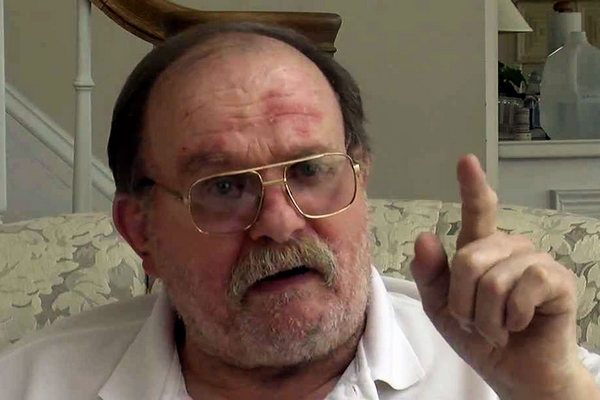 I’m John McAdam and I’m here to tell you that this episode of STICK TO WRESTLING is a special one, something I’ve been planning for months.

Back in 2003, Dave Meltzer had a talk show on CBS Sportsline Network. Ole Anderson had just released a book, and Dave invited Ole as a guest on the show to promote it. The lit matches and the gasoline collided, and the interview was THE topic of wrestling chats and messageboards at the time. Thomas Bane and I took a close look at this disaster as STICK TO WRESTLING provides a Thanksgiving leftover show that’s over TWO HOURS of controversy and laughs.

I hope you and your families all had a wonderful Thanksgiving Day. Enjoy the episode! 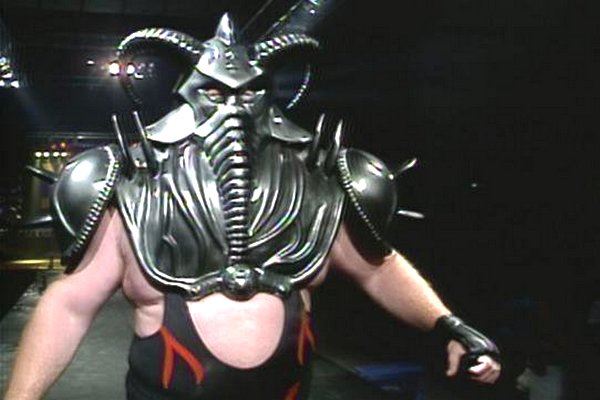 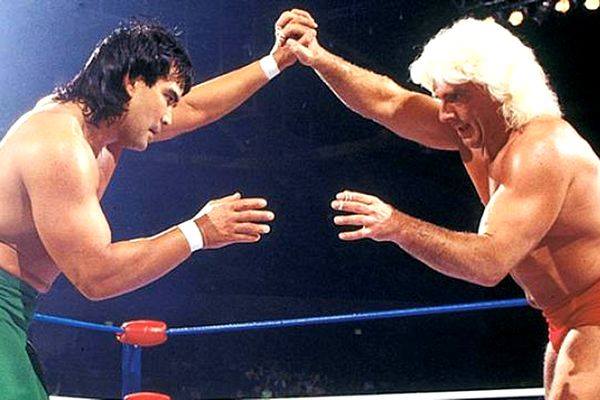 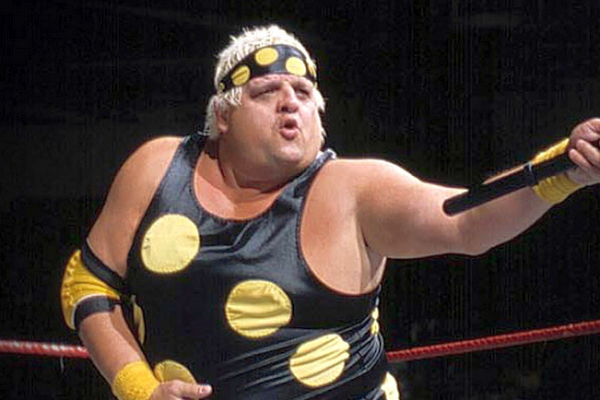 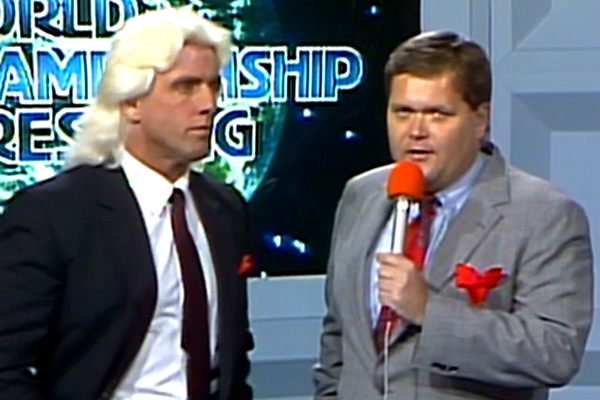 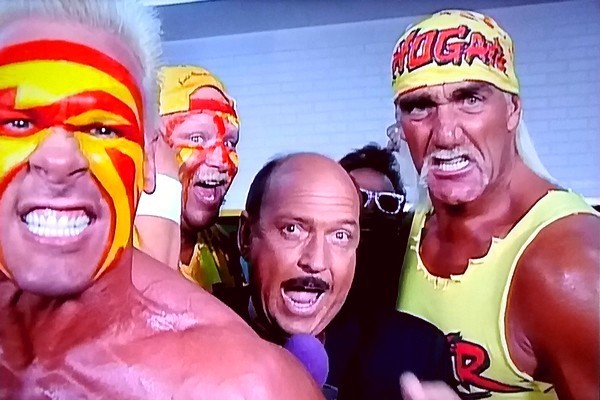 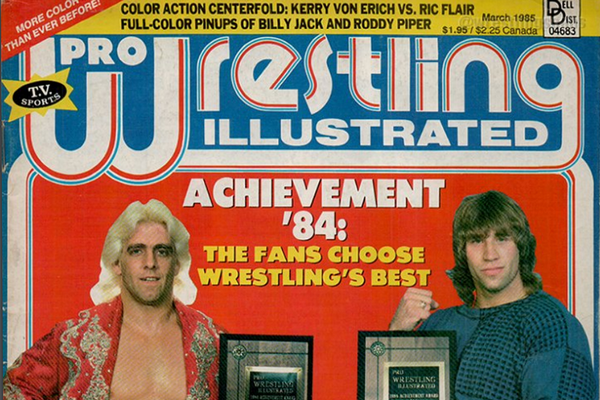