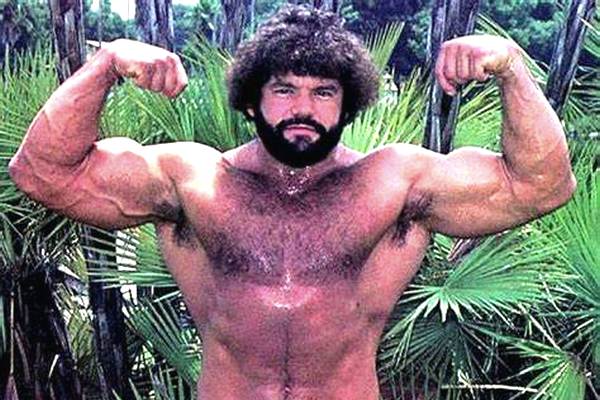 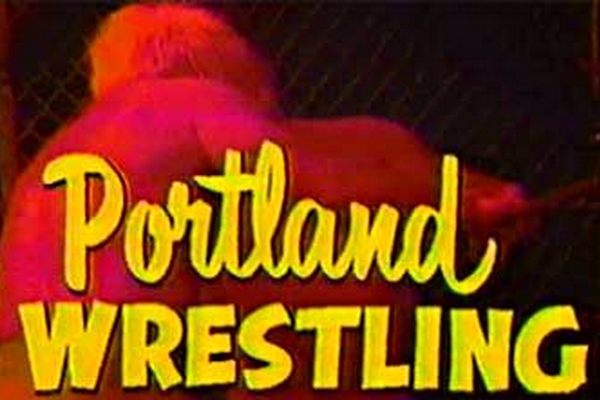 This week STICK TO WRESTLING is joined by Frank Culbertson, who is a lifelong fan of the Portland Wrestling territory! We discuss that promotion, and we hit the following points:

–Who should be on Portland’s Mount Rushmore?

–Should Brett Sawyer have had a bigger career?

–When did the territory start to drop off?

–What was it like when Portland switched to a Memphis booking style?

–Should the Portland territory have expanded to Northern California after Roy Shires stopped promoting?

Plus we discuss the recently released “Katie Bar The Door” book on Portland Wrestling history and McAdam throws some serious shade at former Oregon State Athletic Commissioner Bruce Anderson, so what are you waiting for? Download and listen to this wicked good podcast today!

STICK TO WRESTLING: Give us sixty minute and perhaps indeed, we’ll give you a wicked good and rawboned podcast.