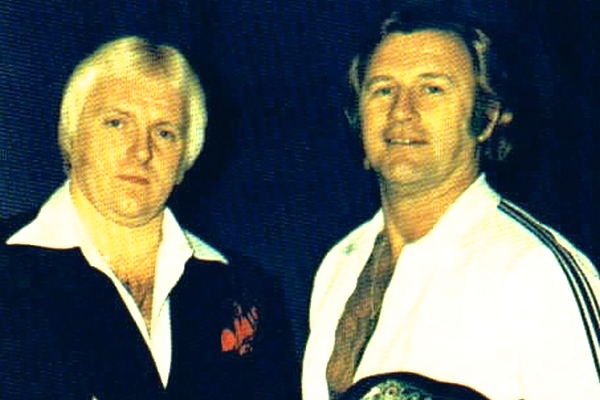 This week STICK TO WRESTLING is once again joined by popular guest Brad Breitzman as we discuss the goings on in the AWA in the year of 1982! We discuss:

–Bobby Heenan’s long run as the AWA’s top manager, including the details of his return there in 1979 after managing in Georgia.

–The AWA’s expansion to San Francisco, with Ray Stevens and Pat Patterson in tow.

–Had Nick Bockwinkel’s run as AWA champion gone on too long?

Plus Johnny Mac complains about what some random You Tube commenter had to say about him, so what are you waiting for? Download and listen to this podcast today!