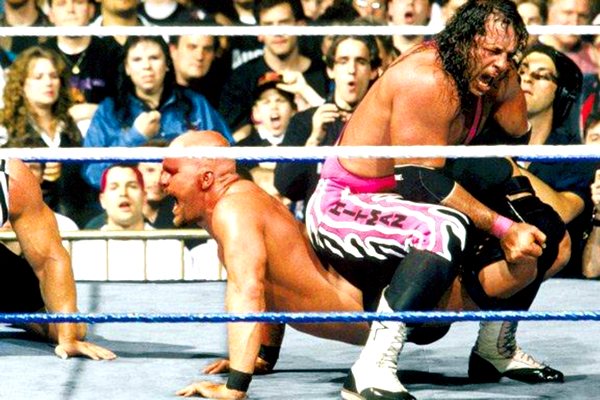 This week STICK TO WRESTLING is joined by Jake “The Valentine” Hamar! It’s Wrestlemania Month here at STW as we celebrate the 25th anniversary of Wrestlemania 13, the event that sealed Stone Cold Steve Austin ascention into superstardom. We discuss:

–Rocky sucked, but The Rock was great.

–Was The Undertaker vs Sid the worst Wrestlemania main event to date?

–The WWF could not ever turn Bret Hart heel…ever…or could they?

–Was there going to be a resurgence of the Road Warriors, or by this time were they just a 1980’s nostalgia act?

–Speaking of the 80’s, why did Bob Backlund, Rocky Johnson, Iron Sheik, and others from that era get so much camera time here?

Lots of bonus content this week, so what are you waiting for? Download and listen to this wicked good bad boy! 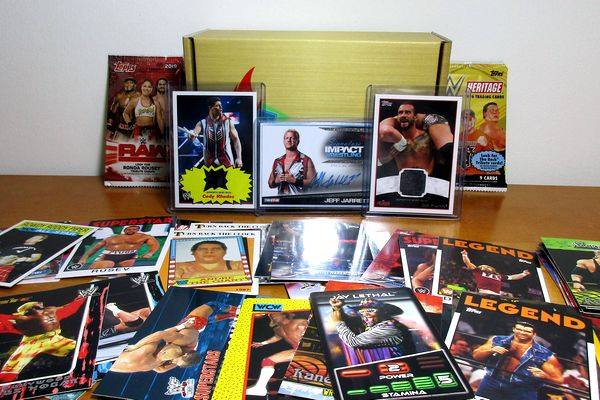