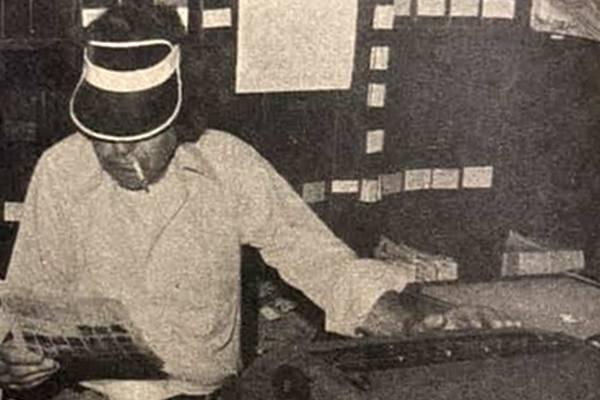 This week STICK TO WRESTLING is joined by The King of Baltimore himself, John Fell! It’s a wicked good hour as we discuss:

–J.J. Dillon, an underrated asset with the Four Horsemen.

Plus John Fell shares a heartbreaking memory about meeting Road Warrior Animal, so what are you waiting for? DOWNLOAD AND LISTEN TO this wicked good bad boy!