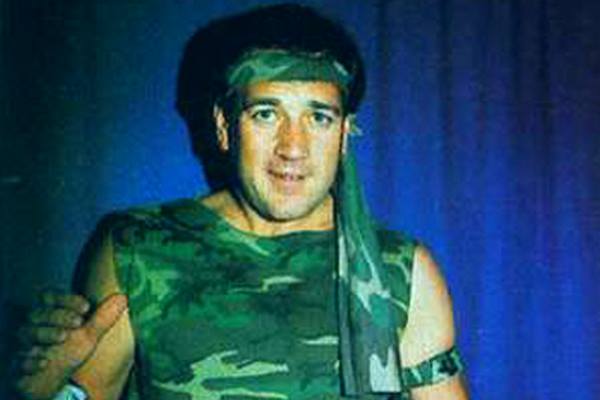 This week on the only WICKED GOOD wrestling podcast John McAdam and Sean Goodwin are joined by longtime fan and friend Brad Breitzman, as we present the first part of our year end awards show- The Stickies! But since our listeners wouldn’t be interested in the Best Of / Worst Of 2018, we do the Best Of / Worst Of the 1980’s. We debate and discuss:

This episode also references Jerry Aldini AND Tony Clifton, so how can you not listen at least twice? Every week give us sixty minutes and we’ll give you a killer podcast- STICK TO WRESTLING!