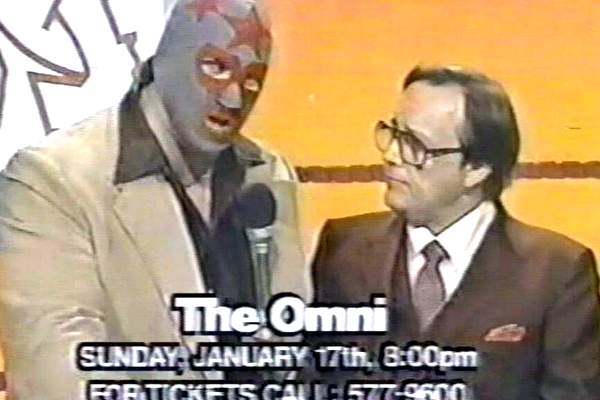 This week STICK TO WRESTLING is joined by popular guest Vincent Waller as we take a look at an episode of Georgia Championship Wrestling from 1982! We discuss:

–The odd on-air relationship between Roddy Piper and Gordon Solie.

–A Fantastic match between two underneath babyfaces.

–The incredible coolness of 1982 Dusty Rhodes.

Plus we have audio clips from the show featuring Ric Flair, Roddy Piper, Dusty Rhodes, and more. So what are you waiting for? Download and listen to this wicked good bad boy!