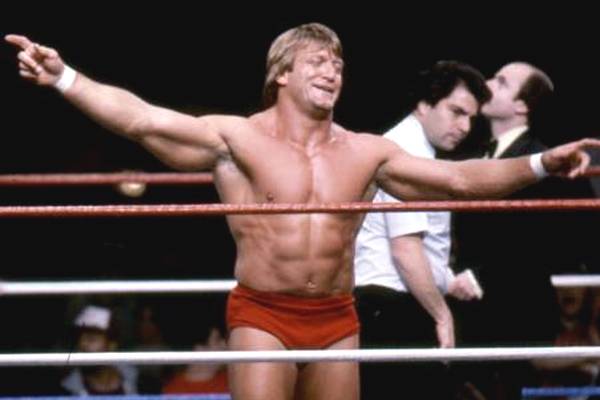 This week on STICK TO WRESTLING we continue to celebrate the 35th Anniversary of Wrestlemania 3, as popular guest Brent Nicolas returns to discuss these issues and more:

–Where was Paul Orndorff?

–Who was Randy Savage originally scheduled to defend the Intercontinental title against?

–What was Bobby Heenan paid for this event?

–Was Hogan vs Andre really that bad?

–What was Wrestlemania III’s overall impact on the wrestling business?

–Tom Zenk left the WWF shortly after this event. Why did he leave, and how did it impact his career?

Plus we take questions on Wrestlemania III from the Stick To Wrestling Universe, so what are you waiting for?

Download and listen to this wicked good bad boy!