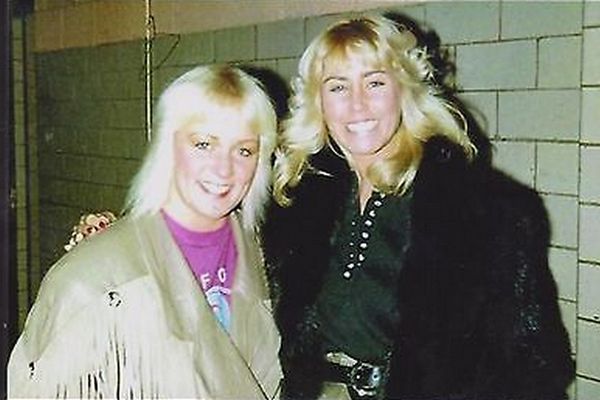 This week STICK TO WRESTLING is once again joined by popular guest Chris Tabar as we celebrate the 35th anniversary of the 1986 World Class Parade of Champions! We discuss:

–This was truly the end of the glory days of World Class Championship Wrestling. This show drew over 23,000 fans. They would never come close to that number again.

–Why “something for everyone” is a bad marketing strategy in wrestling.

–Was Rick Rude ready to be pushed as a real world’s heavyweight champion?

–This show was missing something. That something was Ric Flair.

–The injuries seem to be taking their toll on Kevin Von Erich as his bad shoulder was re-injured to the point where he couldn’t wrestle in his Dad’s promotion’s version of the Super Bowl.

Plus Tabe and Johnny Mac talk about how radically the wrestling scene changed during the Spring of 1986, so what are you waiting for? Download and listen to this wicked good bad boy!