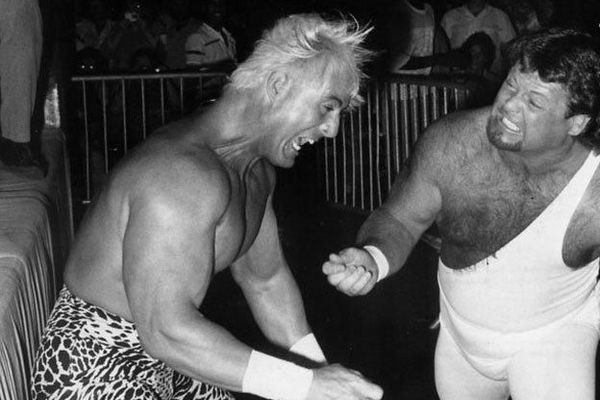 What should the year-end awards have been in 1987? Wrestler of the Year, Best on Interviews, Best Promotion, Match of the Year, Biggest Shock..re-live 1987 with Jim on the latest STICK TO WRESTLING!