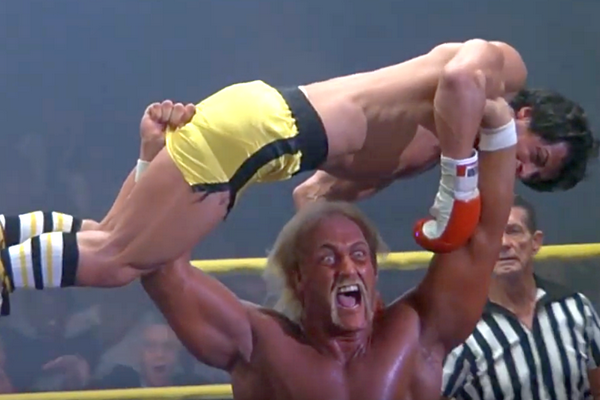 This week STICK TO WRESTLING is joined again by popular guest Matt Mann as we discuss what was going on in wrestling forty years ago, during the month of May 1982. On this week’s episode:

–Mid-South Wrestling holds a SuperDome show that draws over 21,000.

–Leroy Brown wrestling Ric Flair on the main event at The Omni?

–You were never, ever supposed to miss a St. Louis show. But Sam Muchnick retired so Jack Brisco did.

Plus Johnny Mac talks about the first great wrestling match he had ever seen, so what are you waiting for? Download and listen to this wicked good bad boy!