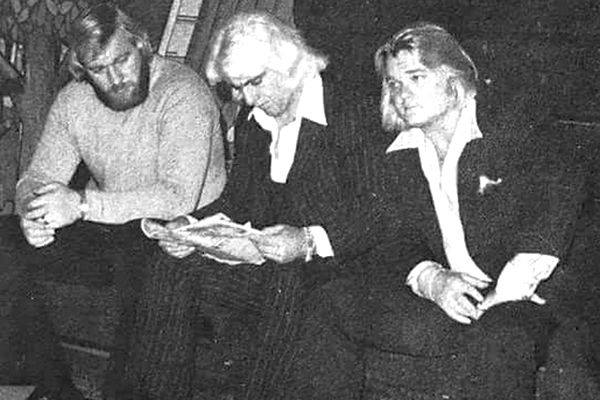 This week STICK TO WRESTLING is joined by Mike Gunter, who grew up in North Carolina in the 1970’s as a big fan of Mid-Atlantic Wrestling! This week we discuss:

–The ascent of Ric Flair as a superstar.

–The territory transitioning from a tag team based territory to a singles territory featuring the United States title.

–Roddy Piper’s arrival in the Carolinas.

And more, including Mike opening up about his friendship with Jack Brisco, so what are you waiting for? DOWNLOAD AND LISTEN TO this wicked good bad boy!