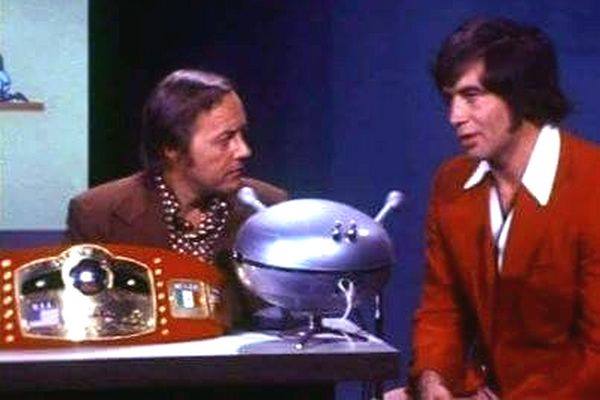 This week STICK TO WRESTLING keeps it local with Natick, MA’s own Dave Flaherty! Dave moved from Natick to Florida over fifty years ago, so he’s more than qualified to talk classic wrestling from the Sunshine State! We discuss:

–Jack Brisco getting a monster push in the 70’s. Dave said Jack was forced down everyone’s throat!

–Jim Crockett lending talent to the group in 1987.

–Dave being present when Terry Funk won the NWA title in Miami Beach in 1975.

–Dusty Rhodes trying to resurrect the territory in 1989.

And more, plus Johnny Mac talks “Bedlam From Boston” and Dave shares a memory that makes John seek out a song that he hadn’t heard or thought of since sixth grade, so what are you waiting for? DOWNLOAD AND LISTEN TO this wicked good bad boy!