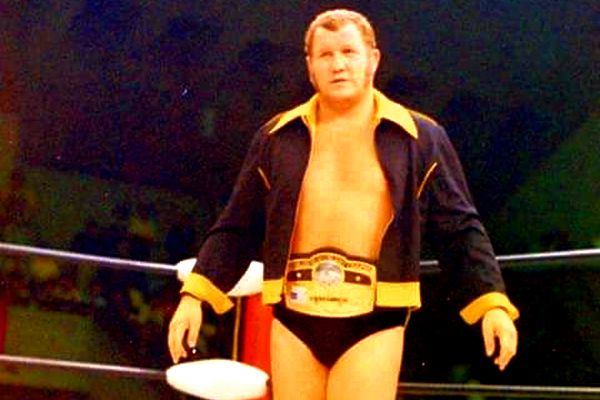 The term “legend” often gets tossed around casually, but Harley Race was truly a legend. This week Stick To Wrestling is joined by Brandon Hefner as we pay a 60 minute tribute to one of the greatest wrestlers of all time.

–In early 1986 Harley appeared on WTBS and shot an angle with Magnum T.A. It was his final appearance on WTBS until 1991, and we tell you why. It’s pretty crazy.

–A few months later, in a shocking event, Harley started with the WWF. It seemed like an odd fit, but of course Harley made the most of it.

–We touch upon the Harley Race / Larry Hennig team.

–The first real “world title unification” match was the 1978 Harley Race vs Superstar Billy Graham match from the Orange Bowl in Miami. We share our thoughts on that match and on unification matches in general.

–Starrcade ’83: Why Harley Race was the most logical pick to hold the title for five months to build up one of the biggest shows of all time, and how the show could have fallen apart if not for Harley Race. Also, we discuss how the cracks in the NWA’s foundation were apparent as early as 1983.

–George Gulas gets carried to an excellent 45 minute draw with Harley Race, so Nick Gulas had a nice backstage surprise waiting for Harley…followed by one that wasn’t as nice.

And more! Give STICK TO WRESTLING sixty minutes and we’ll give you a wicked good podcast every week! It’s the best classic wrestling podcast on God’s green Earth!