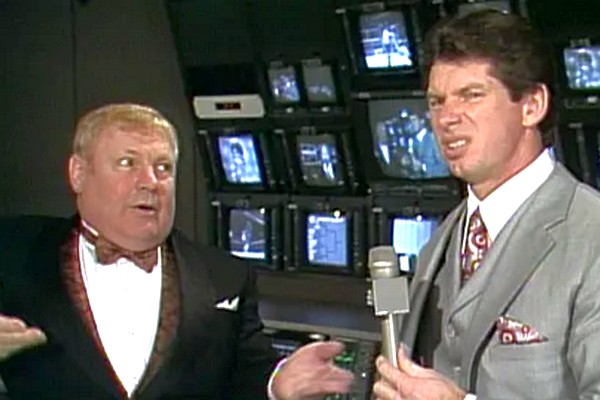 This week STICK TO WRESTLING is joined by Neil Shochet! Neil grew up in watching WWF and NWA wrestling in Baltimore, and he and John have some cool stories to share.

–David Schultz making things uncomfortable for Jerry Lawler (and everyone else) at Cauliflower Alley.

–Bruno Sammartino having a bad day.

Plus Johnny Mac talks about why he’s never getting on an airplane again, plus we talk Shawn Cassidy,  so what are you waiting for? Download and listen to this wicked good bad boy!