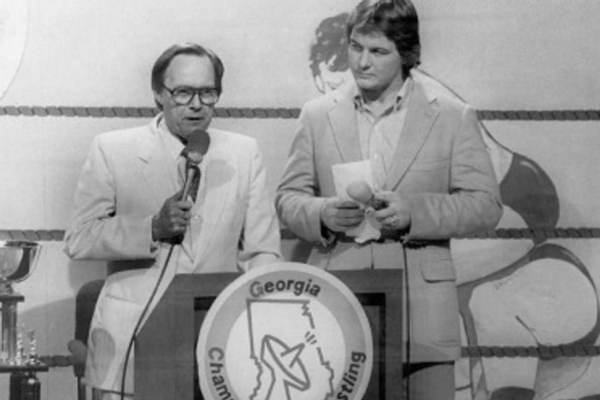 This week STICK TO WRESTLING is joined by popular guest Brandown Hefner as we discuss the goings on in Georgia Championship Wrestling during the Fall of 1982! We discuss:

–Roddy Piper going from the promotion’s top heel to it’s top babyface, but it doesn’t last as he gets fired. We’ll give you the details.
–Jerry Lawler starts making appearances for the promotion as a heel.
–The Samoans, managed by Sonny King, are the tag champions but would leave without notice. We tell you why.
–The Tommy Rich vs Buzz Sawyer feud rages on.
–Paul Orndorff remains National Champion and the promotions number one threat to NWA Champion Ric Flair.
–Ivan Koloff and Iron Sheik are making waves as the dreaded “foreign menaces”.