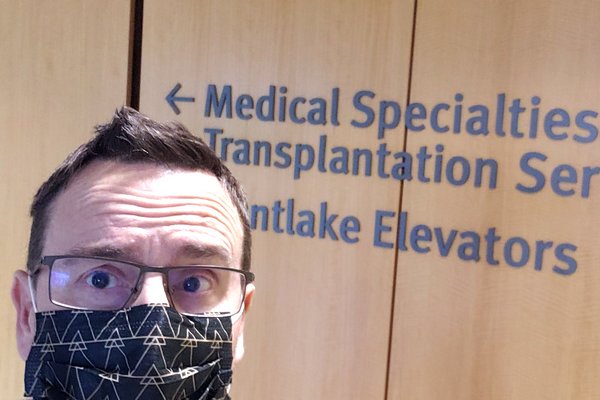 STICK TO WRESTLING is once again joined by the F******G KING OF RECOVERY, Jim Valley! We discuss the 1987 Year End Awards that perhaps, indeed, should have been.

Hey, last week’s pod was a setup for this week’s pod, so what are you waiting for? Download and listen to this wicked good bad boy!

STICK TO WRESTING. Give us sixty minutes and perhaps indeed, we’ll give you a wicked good and rawboned podcast.