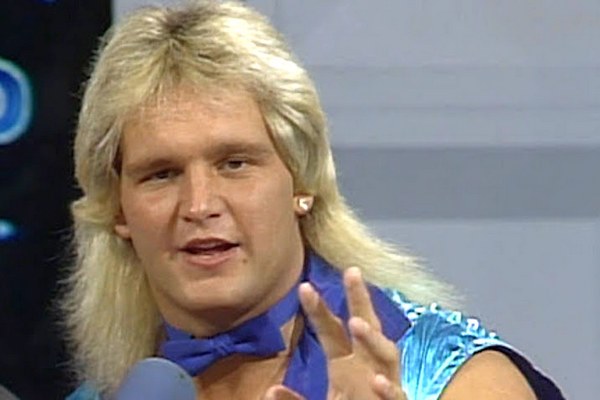 This week STICK TO WRESTLING is joined by Al Getz of the “Charting The Territories” Arcadian Vanguard podcast! We had a blast doing the show as we discussed:

–Al’s background as a wrestling manager and someone who handled various behind-the-scene tasks.

–How Al uses actual metrics to accurately represent a wrestler’s spot in a territory.

–All Elite Wrestling, and why the Orange Cassidy persona works.

Plus Johnny Mac talks about his adventure in Kenosha, Wisconsin so what are you waiting for? DOWNLOAD AND LISTEN TO this wicked good bad boy!