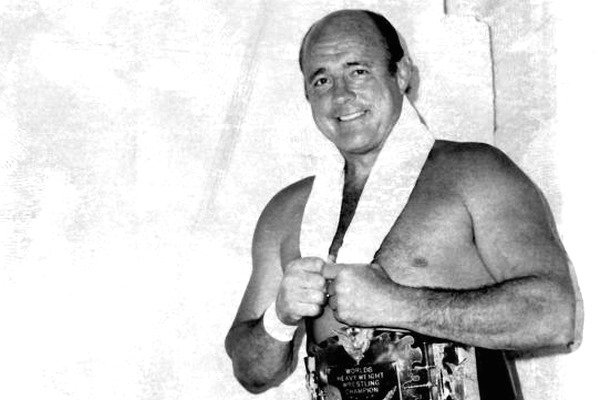 This week STICK TO WRESTLING is joined by popular guest star Jammie Ward as we present Part One in a two part series discussing the 1980 Year End Awards. Where can you hear discussion about who should have gotten awards for things that happened over forty years ago? Stick To Wrestling, of course! We talk about:

–Who was the best on interviews?

–We talk about the best babyfaces and the best heels of 1980.

Plus John recommends the last NXT Takeover show, so what are you waiting for? Download and listen to this wicked good bad boy!