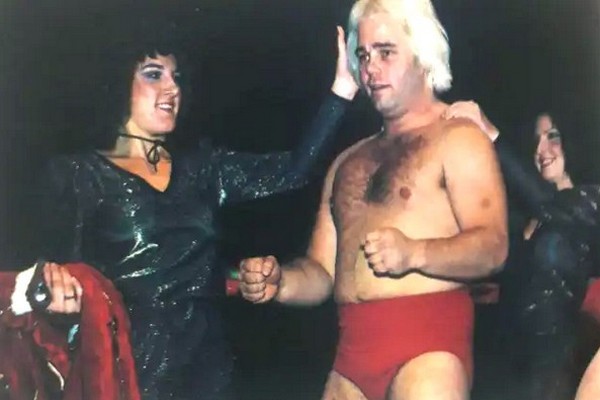 This week STICK TO WRESTLING is joined by popular returning guest Chris Berg as we talk wrestling events from Thanksgiving, 1982! On this week’s pod:

–The final Greensboro Thanksgiving show that is not called “Starrcade”.
–The annual tag team tournament at the Atlanta Omni, with a surprise winner.
–The saga of Bruce Walkup.
–A rare WWF Thanksgiving show at a major arena on this holiday.
–Jimmy Valiant’s other bad, endless feud.
–Kevin Sullivan’s heel turn in Florida.

Plus we share an uncomfortable stories about what’s written on Ali Hassan’s trunks and Boris Zurkov’s post-wrestling career, so what are you waiting for? Download and listen to this wicked good podcast today! 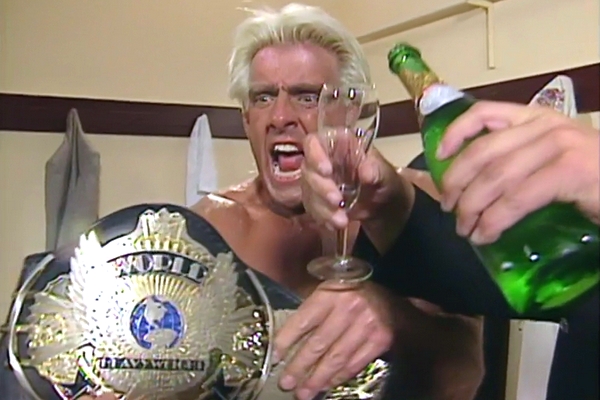 This week on STICK TO WRESTLING we’re joined by Chris Berg and we celebrate the 30th Anniversary of the 1992 Royal Rumble! Opinions shared this week include:

–Ric Flair makes his career complete by winning the WWF Championship and putting on one of the greatest one man performances of all time. We tell you exactly how many times Flair sold a move and who he sold them to. No, really.

–Hulk Hogan has the world wondering if he just turned heel.

–Roddy Piper shocks the world and wins the Intercontinental Title.

–The Beverly Brothers managed by Lanny Poffo was a great act and Wayne Bloom should have been a star.

–The Road Warriors were special in the AWA and NWA but were clearly just another tag team in the WWF.

–Bret Hart had outgrown the Hart Foundation, and Owen Hart was already too big a talent for it.

Plus Johnny Mac shares THE rumor about how Flair was originally going to win this event, we discuss Ric Flair’s claim of not knowing he was winning the title until he got to the building that afternoon, and what Bret Hart losing the Intercontinental Title while wrestling with a 104 degree fever reminded us of, so what are you waiting for? Download and listen to this wicked good bad boy!