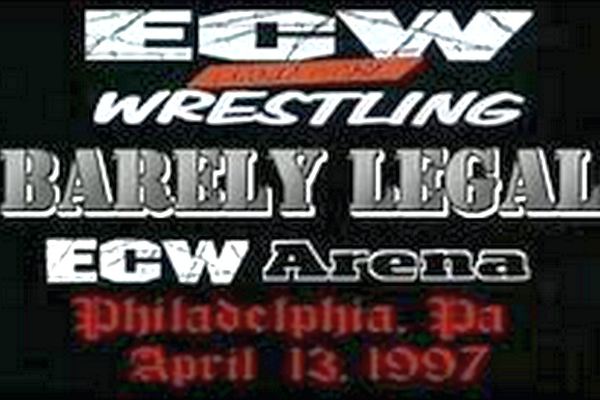 This week STICK TO WRESTLING is joined by first time guest Dr. Nicholas Coliadis as we celebrate the 25th Anniversary of ECW’s first pay-per view, Barely Legal. Let’s take a trip back to the 90’s as we discuss:

–One can’t say the letters E-C-W without there being a mention of the promotion not aging well. True as that may be, this was a really good show.

–What a crowd. Almost no women or families. Still, the audience was a positive part of the show and knew how to react to everything.

–Should a 53 year old Terry Funk have been the anchor of this promotion?

–How does the six man Michinoku Pro match hold up 25 years later?

–It’s never easy to do a double turn, but they pulled one off perfectly on this night.

–Stevie Richards, the future of ECW?

This is the final STICK TO WRESTLING episode before Episode #200, so what are you waiting for? Download and listen to this wicked good bad boy!