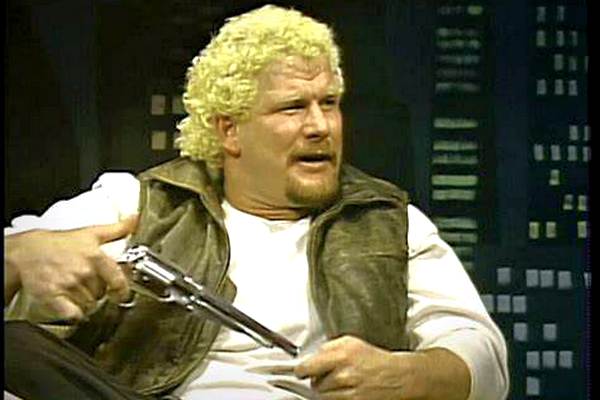 This week Stick To Wrestling is joined by Alfred Sumrall as we have fun with an Apter Magazine from 1987! Some of the news stories (in some cases not really “news stories”) that we discuss:

–Hacksaw Jim Duggan and Iron Sheik were sworn enemies who party and carpool together.

–The WWF coming to a settlement with John Stossel after he was attacked by David Schultz.

–The Road Warriors tour Japan and use some bad words to describe their opponents.

–Ted Dibiase is suddenly rich and is flaunting it. This is somehow Hulk Hogan’s fault.

Plus we talk about the general wackiness of the Apter Magazines, so what are you waiting for? Download and listen to this wicked good bad boy!