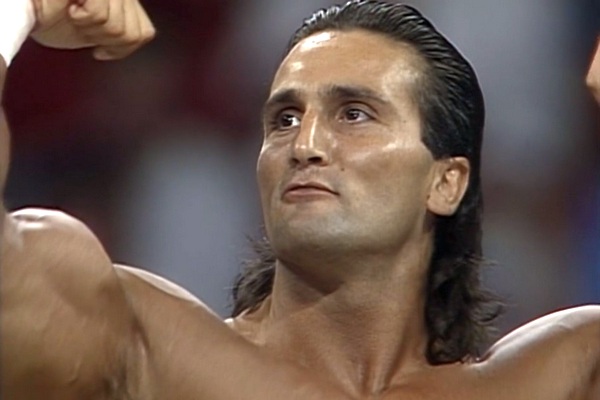 This week on STICK TO WRESTLING we take questions from our listeners on the year that was 1993. How did thirty years go by so quickly? Among the questions we answered:

–Monday Night RAW debuted in 1993. Is this the most important show in wrestling history?
–Was Ric Flair’s return to WCW a step back for the company?
–Was Hulk Hogan’s return at Wrestlemania 9 booked correctly, or for the benefit of Hogan’s ego?
–What one available wrestler would have most benefitted Smoky Mountain Wrestling?
–Was the addition of Paul Roma the thing that finally made the Four Hosemen seem uncool?
–Should Ric Flair’s return to WCW been used as an opportunity to elevate Barry Windham?

Plus we discuss the insane alternative universe where Dusty Rhodes is the top star of Smoky Mountain Wrestling, so what are you waiting for? Download and listen to this wicked good podcast today!