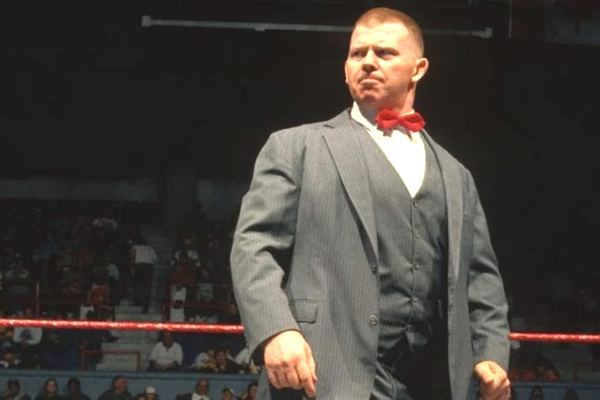 This week STICK TO WRESTLING is joined by Super Producer and popular returning guest Lou Kipilman as we take mailbag questions on the year of 1982! On the discussion docket:

–Who was pro wrestling’s MVP in 1982?
–What was our favorite matches of 1982?
–Was the Jerry Lawler / Andy Kaufman feud the most powerful of the year?
–Why was the “circus called the WWF” so accepted in the Northeast?
–What promotion had the best year?
–Who was the best manager of 1982?

Plus we take shots at Bob Backlund’s highly questionable 1984 fashion choices, so what are you waiting for? Download and listen to this wicked good podcast today!