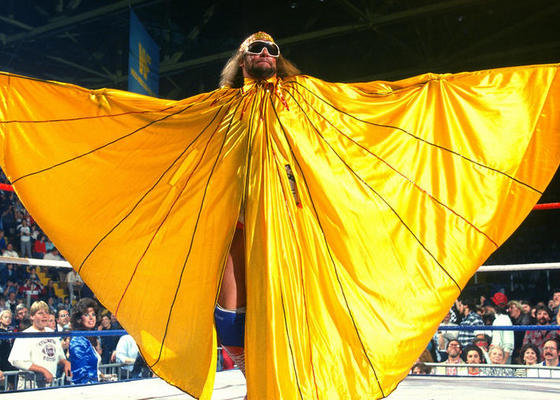 This week STICK TO WRESTLING is joined by popular returning guest Thomas Bane as we discuss the Top Ten wrestlers of 1987! Discussed on this episode:

–Wrestlemania 3 changed everything, so Andre The Giant is ranked really high for a guy who had two matches all year.

–Like it or not, The Honkytonk Man had a big year and is ranked.

–By the end of 1987 Lex Luger looked positioned to become JCP’s version of Hulk Hogan.

–Curt Hennig had a breakthrough 1987. Where is he ranked?

Plus McAdam takes shots at Ole Anderson and Dusty Rhodes- he can’t help himself- and there’s an extra innings segment where we talk College Football 2022, so what are you waiting for? Download and listen to this wicked good podcast today!