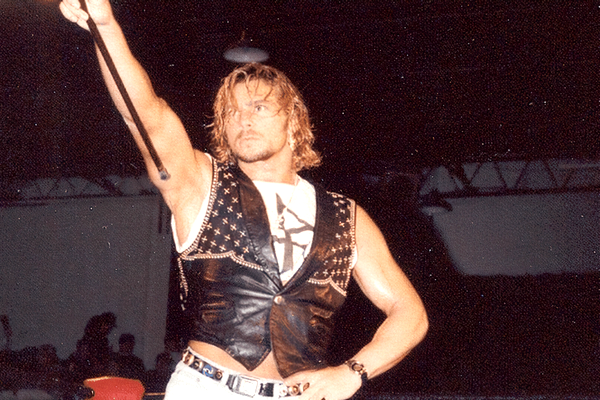 This week STICK TO WRESTLING is joined by Ian Totten, a longtime fan who frequently attended the ECW Arena during the promotion’s heyday. We focus on Cyberslam ’96, which was the first ever internet based wrestling convention that featured a surprise debut of Brian Pillman- an appearance that had some surprises. Plus we discuss some of the behind the scenes mayhem in and around the ECW Arena back in the 90’s- Ian has some CRAZY stories, so you want to check this out.

Plus after the universally acclaimed “Extra Innings” feature from the last episode, how could we not have another similar one? So what are you waiting for? Download and listen to this wicked good podcast today!

STICK TO WRESTLING: Give us sixty minute and perhaps indeed, we’ll give you a wicked good and rawboned podcast.