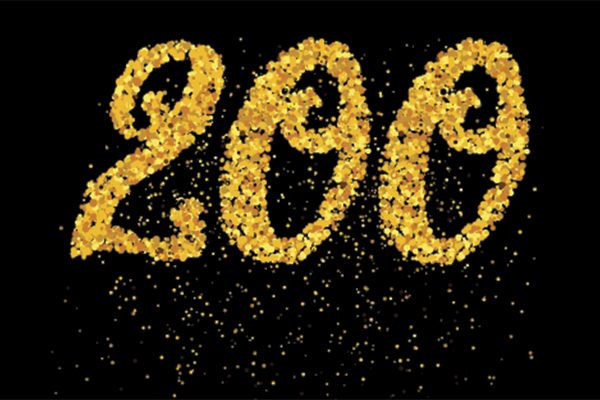 –Toxic Shock Syndrome…was that a coverup for a Mike Von Erich overdose?

–Speaking of overdoses, what would the WWWF have done had Superstar Billy Graham overdosed and died while holding the world title?

–Who should have been Sting’s first opponent as NWA champion?

–What were the best and worst company produced music themes?

–Who would be on the Jimmy Hart’s First Family All-Star Team?

–What led to the decline of managers and tag team wrestling?

And much, much more! This is almost four hours of pro wrestling goodness, so what are you waiting for? Download and listen to this wicked good bad boy!

Stick To Wrestling- give us sixty…no, give us over 200 minutes and perhaps indeed, we’ll give you a rawboned and wicked good podcast.