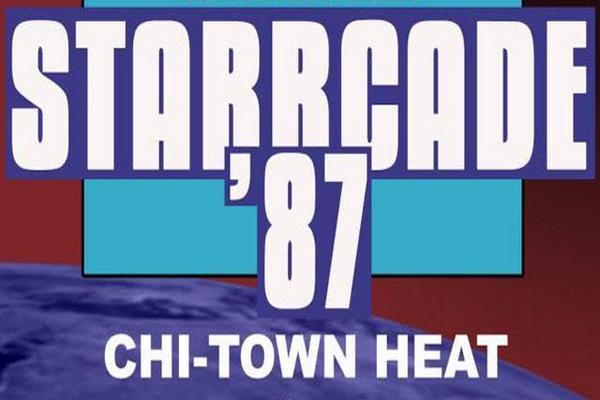 This week STICK TO WRESTLING is joined by popular returning co-host Christian Boddie. It’s the 35th Anniversary of Starrcade ’87 so we watched it, researched it, and shared it all with you. The highlights:

Plus Johnny Mac shares his INSANE five day 1987 “Loaded with so much pro wrestling content but so much other” weekend (again for long time listeners), so what are you waiting for? Download and listen to this wicked good podcast today!