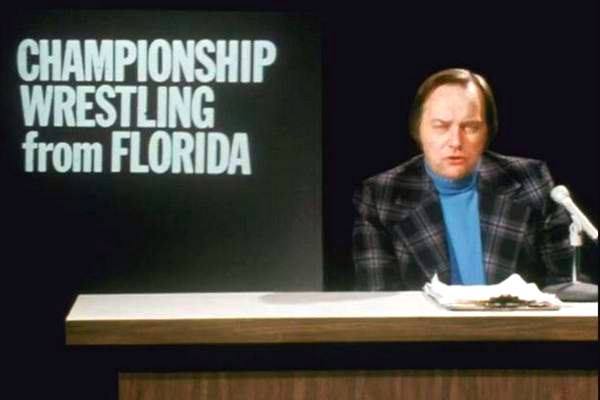 This week Stick To Wrestling is joined by Barry Rose, whose love and enthusiasm for all things Championship Wrestling from Florida is amazing. We talk about Barry:

–Being in attendance when Terry Funk won the NWA title from Jack Brisco.

–Witnessing Kevin Sullivan’s run as a satanic heel in Florida.

–Hearing about a dressing room brawl where the “Don’t mess with Nikolai Volkoff” lesson was learned.

Plus a whole lot more as Barry shares his wealth of knowledge about Championship Wrestling from Florida. You know what to do next- download and listen to this WICKED GOOD bad boy.

STICK TO WRESTLING…give us sixty minutes, and perhaps indeed we’ll give you a rawbone podcast.