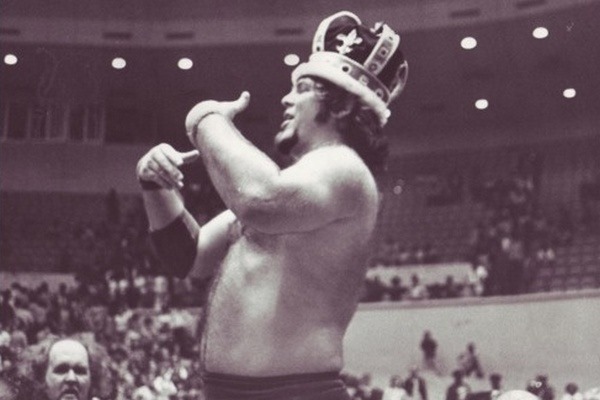 This week Stick To Wrestling is joined by Scott Bowden, who is a former manager in Memphis and does the Kentucky Fried Rasslin’ podcast! Discussed on this week’s episode:
–Tommy Dreamer, thanks for not going through with that.
–Jerry Lawler as a challenger to Bob Backlund? Wait, Jerry Lawler as WWF champion?
–Reactions to WWE bringing in Paul Heyman to run RAW and Eric Bischoff to run Smackdown.
–So why didn’t Jerry Lawler get a quick run with the AWA title in the early or mid 80’s?
–What was the best match Scott Bowden has ever seen live?
–What if the Memphis promotion ran Cincinnati? Remember, that city is right on the Kentucky border.
–Why Jerry Jarrett turned down a spot on the USA Network in the 80’s.
Plus Johnny Mac tells the odd story of how he came to know Scott Bowden. What are you waiting for? DOWNLOAD THIS BAD BOY!
Stick To Wrestling: Give us sixty minutes, and we’ll give you a WICKED GOOD podcast!
Stick To Wrestling with John McAdam & Sean Goodwin is a production of the Arcadian Vanguard Podcast Network