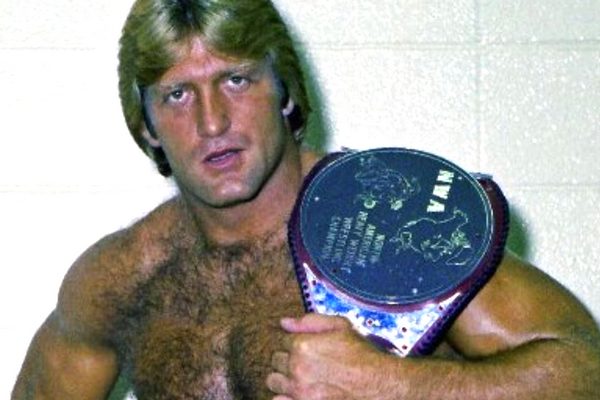 This week Stick To Wrestling is joined by returning popular guest Ricardo Coleman as we pay tribute to an all time great, the recently deceased “Mr. Wonderful”, Paul Orndorff. On the show this week we talk about:

–Orndorff getting his start in Florida, Memphis, Tri-State, and Mid-South.

–Orndorff’s heel turn in Mid-South, starting with him “oversleeping” and missing an important title shot and eventually using his younger brother as a human shield.

–Orndorff’s “disappearance” in 1983 after leaving Georgia not really being a disappearance.

–Orndorff hitting the big time in the WWF.

Plus we talk about Orndorff getting hit in the face with a bottle at the old Boston Garden, so what are you waiting for? Download and listen to this wicked good bad boy!